Jazz In The GDR

Ernst Busch was a lucky guy. At 1947 he got a license for a record label in East Germany called AMIGA. It was the Soviet Military Administration who gave him the permission.

The Music Boss In The GDR

Ernst Busch started as a german singer and an actor in the 1920's Berlin cabaret scene.

From Pop Music To Jazz

Controlled Jazz By The GDR

Because of political reasons some records were never officially published.

At that time AMIGA was the main channel for Jazz music in the German Democratic Republic, (GDR).

*Since 1994 AMIGA is a part of Bertelsmann Music Group, (BMG), the world's third largest music publisher. 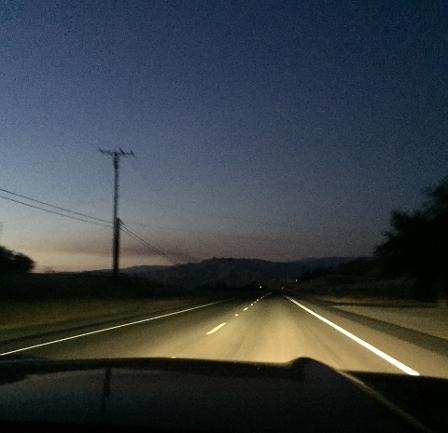