"The Jewish Choral Book" is a collection of religious and secular texts composed for a mixed choir of Israelis and Germans and sung in Hebrew. 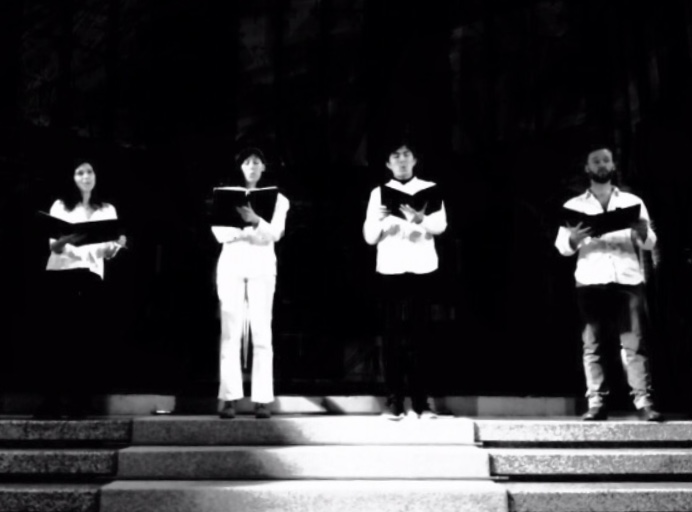 *The Jewish Choral book will be part of the kultur Zentral der Juden 2023 Kataloge
*First concert for the J C B project at:

on 29.1.2023 at 9:30 a.m. the Jewish choral book choir will be participating in an Auschwitz memorial service the Kirchenmusiker der Weinberggemeinde in Spandau. And on that same day at the evening:

"The Jewish choral book"- is a mixed choir of Israelis and Germans performing together Jewish choral music in Hebrew. The opportunity to have Germans and Israelis sing Jewish chorals in Hebrew excites me, and with a strong wish that this act will bring the German and Jewish culture closer again, through the act of singing.

In 2022, the choral work "Im Ninalu" by Avi albers ben chamo had the honor of being performed at the Berlin Philharmonic by the Sistanagila, the Iran Israel culture project. The Hebrew text was translated to Persian and sung as a duet in both languages as a message of hope. Guest vocalist-Mahjabin Kavari-watch here

The Text is a collection traditional biblical psukim and contemporary poems in Hebrew. The text selection focuses on humanistic aspects in Jewish religious and secular texts dealing with friendship, family and society.

The influence of Morocco and Bach on the Jewish choir book:

The fascination of composer Avi Albers Ben Chamo with the chorales of Johann Sebastian Bach made the beginning. A few years ago, when he discovered one of his ancestors in a family history book, who became chief rabbi in Avi's hometown of Haifa in the 1960s, and Avi began to look more closely at his Sepharadic family roots, a connection suddenly formed. “My ancestor, Rabbi Joseph Messas, who came from a family of great rabbis in Morocco, was a progressive and open thinker of his time and tradition, who also wrote poetry and illustrated his own books. His humanistic and tolerant view of life touched me deeply and brought me closer to my own religious background. So do Jewish religious texts and Pyutim.

Suddenly I saw Jewish liturgical music from a different perspective and was enormously inspired. For me it came full circle when I combined the Pjutim with Bach's hymns.

My project for a Jewish choral book, which combines chorales with notation and texts in one book, aims to combine the humanistic world of thought of Joseph Messas with the euphoria and beauty of Bach's chorales. Sung by Germans and Israelis, it aims to bring the two cultures closer together. 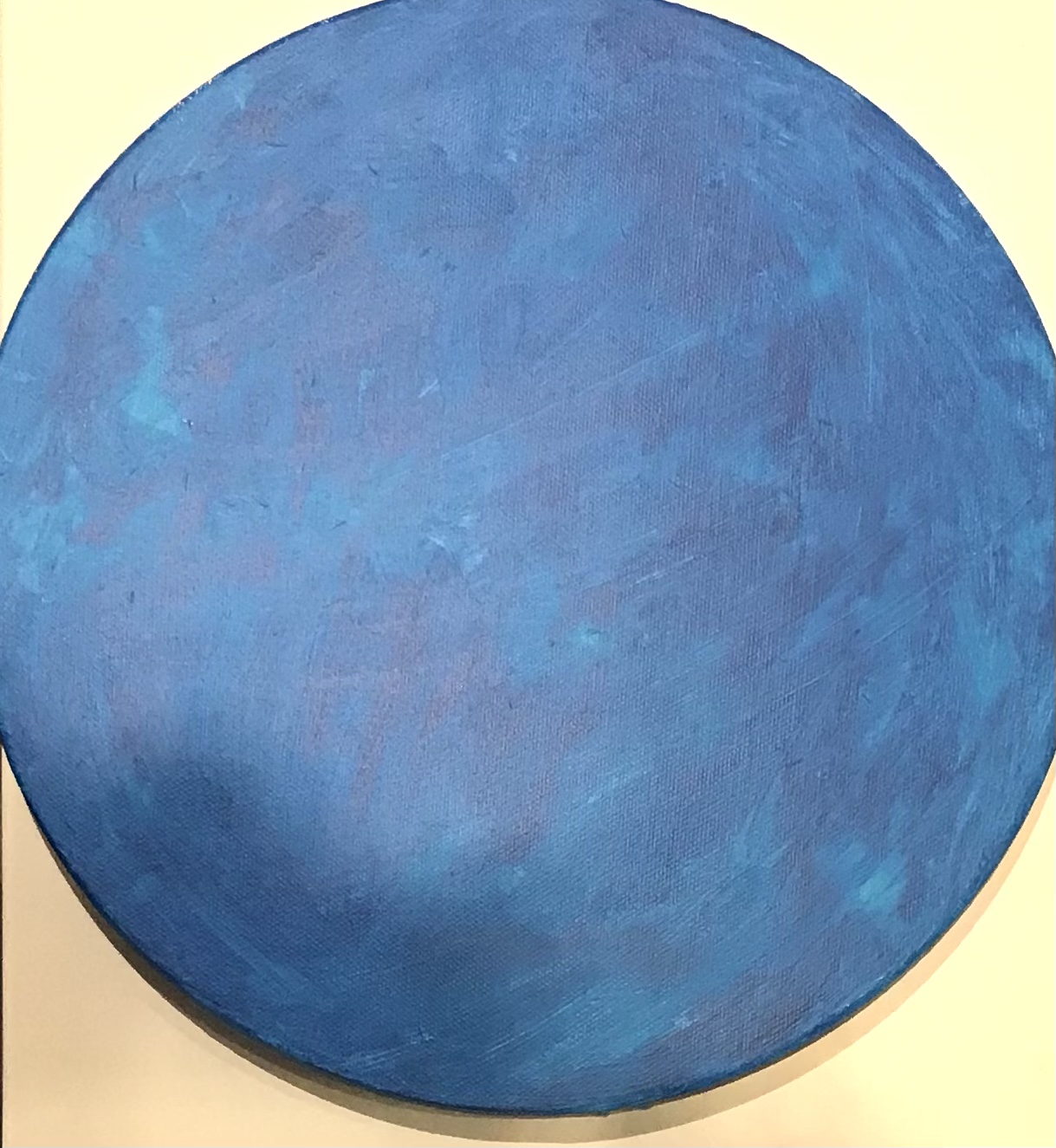 We are based in Berlin, Germany